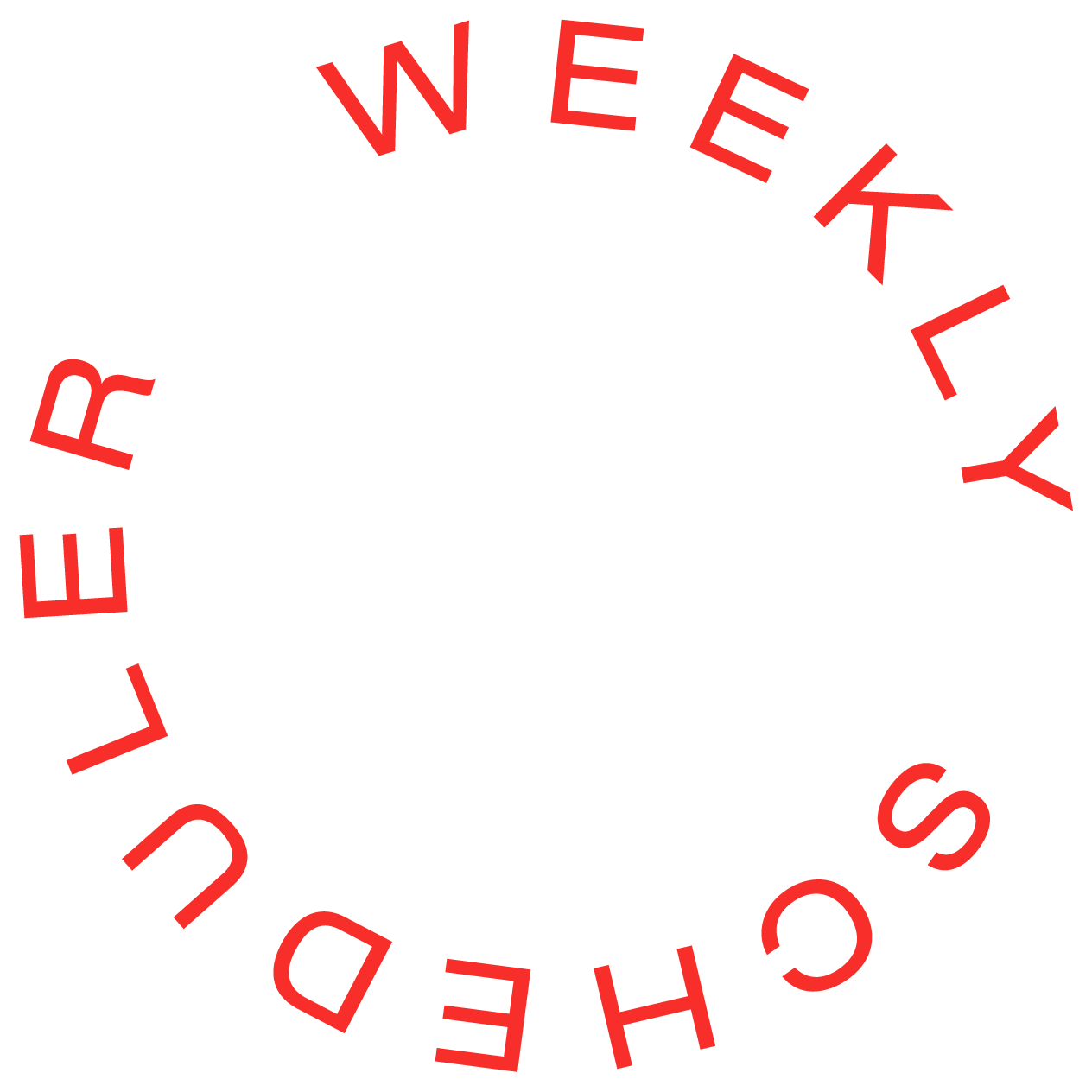 /////////LIKE ONLINE SHOPPING BUT FOR YOUR SOCIAL CALENDAR /// & BETTER, DOING THINGS WITH OTHER PEOPLE

Did you hear about the tuba player who played in tune?

Neither did I! This is just one of the many #TubaHate jokes I found online. Apparently tubas are the most hated of the brass instruments? We felt bad so we’re letting people know about this free tuba and euphonium workshop! Maybe after this four-day workshop you’ll learn how to play in tune. (9am)

Have you ever wanted to learn curling? Maybe follow it up with a cocktail? Sign up with your band of misfits (that’s what they always call the underdog athletes in movies) and come curl at the Wharf. And maybe stand up to some bullies and learn the true meaning of friendship while you do. (7pm, 8pm, 9pm)

What’s a birthday party without alpacas?

Alpaca-lyptic! Good thing Inca Social’s 4 year anniversary will have live alpacas, dancing, and free Concha a la Parmesana for the first 200 guests. There will be cheap drinks, food, and maybe even llamanade. (4pm)

The One Where They Have Trivia Night At Atlas

If you don’t get this reference, then you probably won’t do very well at this Friends-themed trivia night. Idk anything else about Friends except “we were on a break” but I’m like if you really loved her why did you go hook up with someone else? Anyway, winners get free gift cards. (7pm)

College improv but make it cool and adult

It’s our favorite time of year: the Fighting Improv Smackdown Tournament (or FIST) at WIT! Acronyms! Local troupes battle wits all while probably wearing cuffed jeans, funky socks, and fun collared shirts. Check out favs including THIS IS NOT A TOY! (7:30pm)

Listen to tunes at saloons eating macaroons in the late afternoons

Also || comedy rap show at speakeasy (except i believe submitting something to 730 is like the opposite of what a speakeasy is), comedy: Chris Alan, The Unseen art exhibit, tunes: pigeons playing ping pong (sold out)

Author and music journalist Marcus J. Moore sits down with Common and special guest Bilal at the Kennedy Center to discuss the creation, impact, and legacy of Electric Circus on the 20th anniversary of its release. An insightful look at an exceptional album! (7:30pm)

Architecture tour from the couch

Did you know the American Institute of Architects publishes a guide to the architecture of DC? Join a virtual conversation with author G. Martin Moeller, Jr. and get the scoop on hundreds of noteworthy local buildings and monuments. Get some new perspective on the best architecture that our city has to offer and make every bus ride way more interesting. (12pm)

Wake up with Wallace! (your fav gecko)

Hey besties, happy February, month of love, also the month of mealworms I believe. Anyway I’m single and ready to get out there (I’m recently recovering from an eye infection but am doing well fans thank you for checking). Anyway, it’s a week til Valentine’s Day so I gotta get out to the city and meet me a cutie!

2/19: tunes: Mark Bryay of Hootie & The Blowfish and His Son Kenny